Messiah: The Gospel of Matthew

The two stories in this passage are connected in two ways. Both involve people seeking God and daughters.

Matthew 9:18-26 New International Version (NIV)
Jesus Raises a Dead Girl and Heals a Sick Woman
18 While he was saying this, a synagogue leader came and knelt before him and said, “My daughter has just died. But come and put your hand on her, and she will live.” 19 Jesus got up and went with him, and so did his disciples.

20 Just then a woman who had been subject to bleeding for twelve years came up behind him and touched the edge of his cloak. 21 She said to herself, “If I only touch his cloak, I will be healed.”

22 Jesus turned and saw her. “Take heart, daughter,” he said, “your faith has healed you.” And the woman was healed at that moment.

23 When Jesus entered the synagogue leader’s house and saw the noisy crowd and people playing pipes, 24 he said, “Go away. The girl is not dead but asleep.” But they laughed at him. 25 After the crowd had been put outside, he went in and took the girl by the hand, and she got up. 26 News of this spread through all that region. 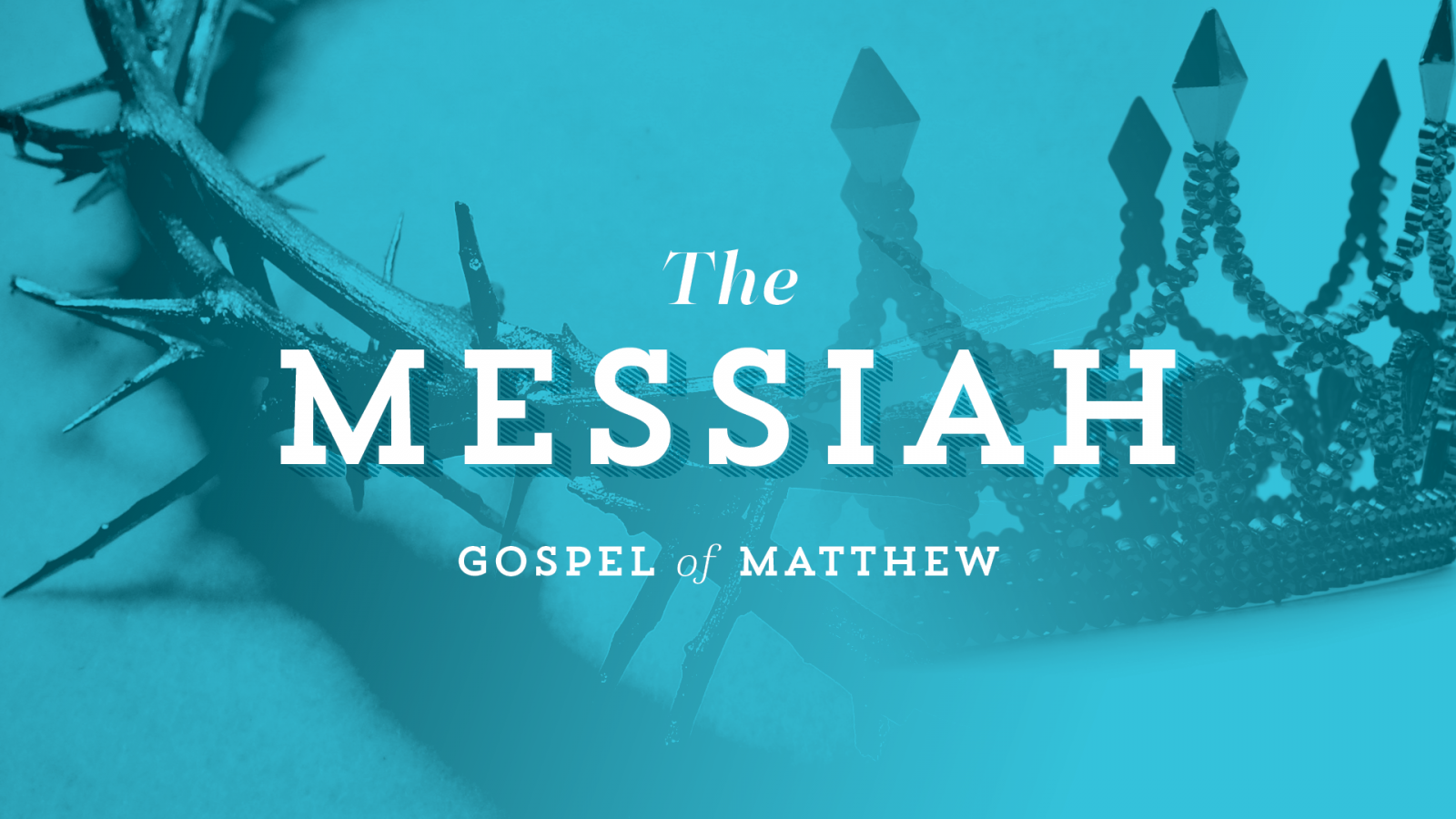 Messiah: The Gospel of Matthew