Peace: Keeping Faith in the Storm

Peace: Keeping faith in the storm – Pr Mike highlights a story from the life of King Saul that exposes his fatal flaw – lack of trust in God. Peace can be found by trusting the goodness of God.

5 The Philistines assembled to fight Israel, with three thousand[c] chariots, six thousand charioteers, and soldiers as numerous as the sand on the seashore. They went up and camped at Mikmash, east of Beth Aven. 6 When the Israelites saw that their situation was critical and that their army was hard pressed, they hid in caves and thickets, among the rocks, and in pits and cisterns. 7 Some Hebrews even crossed the Jordan to the land of Gad and Gilead.

Saul remained at Gilgal, and all the troops with him were quaking with fear. 8 He waited seven days, the time set by Samuel; but Samuel did not come to Gilgal, and Saul’s men began to scatter. 9 So he said, “Bring me the burnt offering and the fellowship offerings.” And Saul offered up the burnt offering. 10 Just as he finished making the offering, Samuel arrived, and Saul went out to greet him.

Saul replied, “When I saw that the men were scattering, and that you did not come at the set time, and that the Philistines were assembling at Mikmash, 12 I thought, ‘Now the Philistines will come down against me at Gilgal, and I have not sought the Lord’s favor.’ So I felt compelled to offer the burnt offering.” 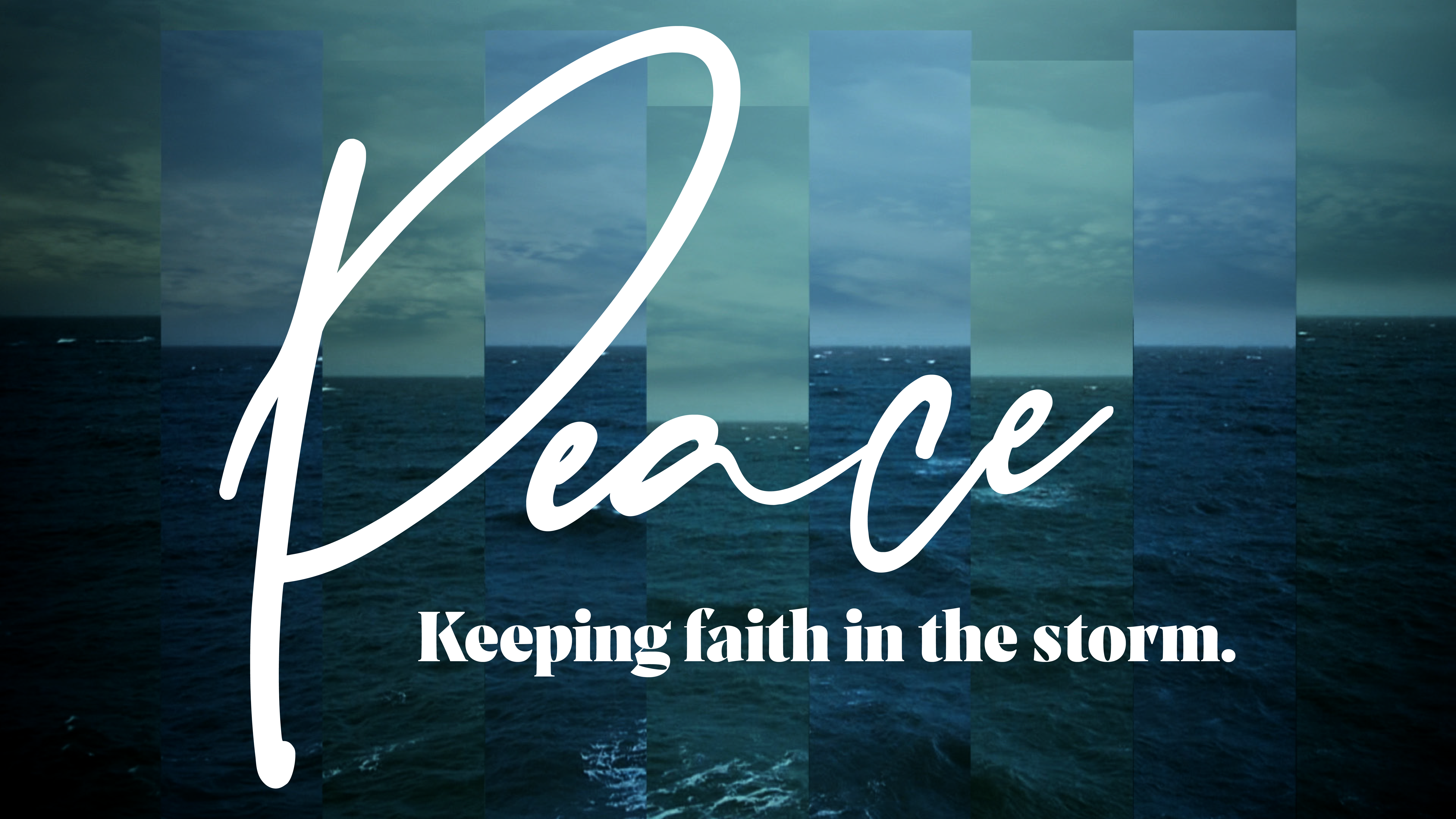